The Serengeti is Tanzania's oldest wildlife area of East Africa. The park's name means endless plains in Maasai language. The park's 14,700 sq kilometre landscape is dominated by Zebra and Wildebeest. These animals are the centre of life in the area. It's from this largest wildlife sanctuary  that massive concentration of 1.5 million wildebeest  and Zebra  commence the annual great migration in search of new pastures, providing one of the greatest natural spectacles to be found any where in the world. ​ 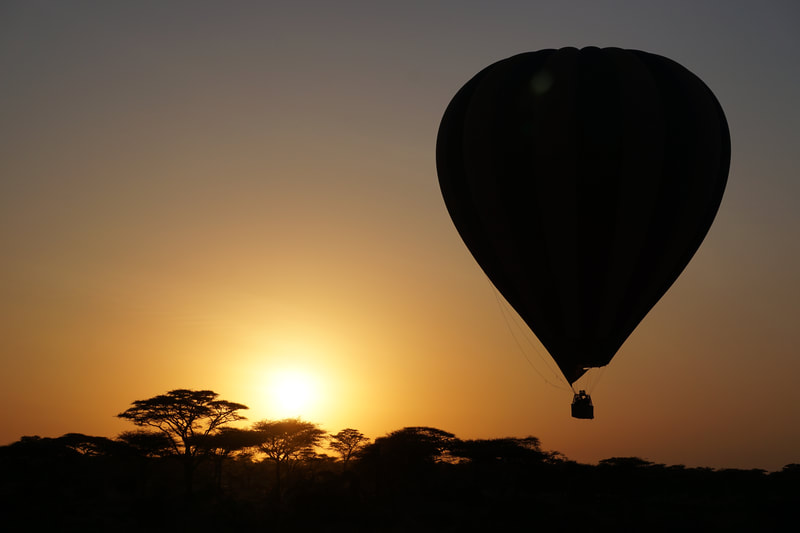 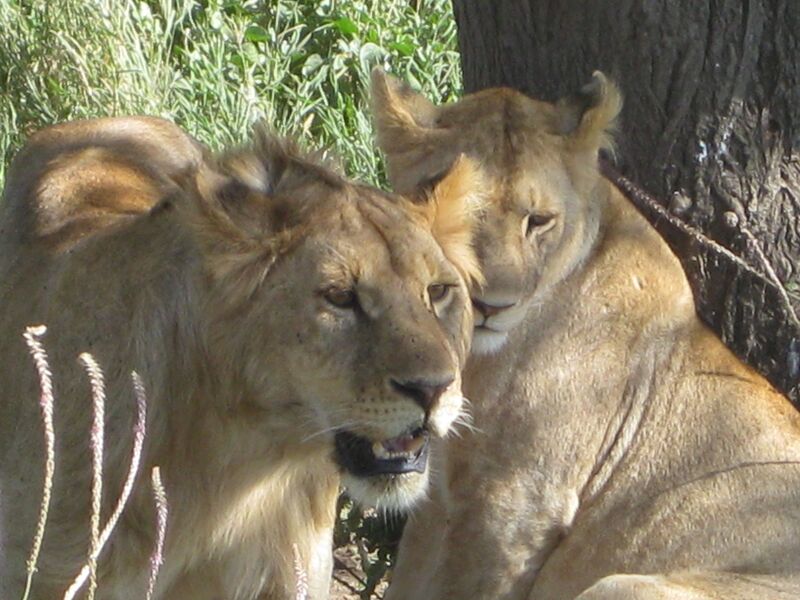 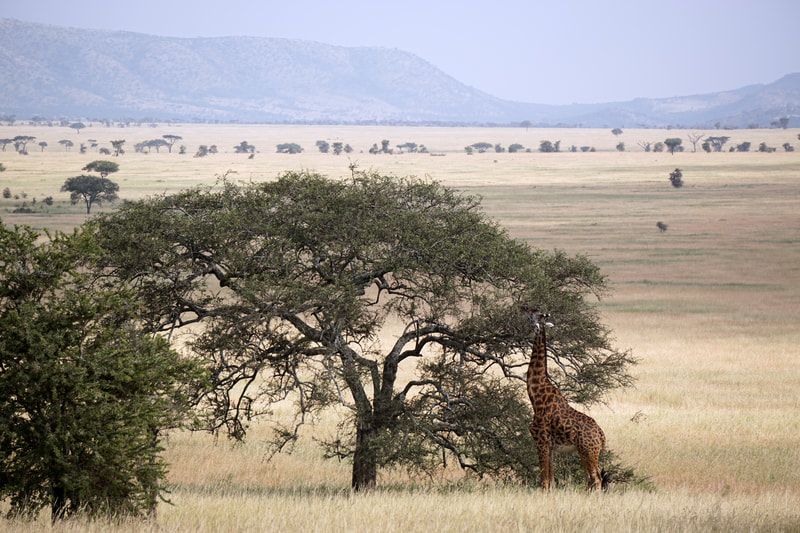 The park lies in the high plateau between Ngorongoro highland and Kenyan borders and extend nearly all the way to Lake Victoria in the west. The landscape of the park with it's short grass southern plains, savanna dotted with acacia and granite rocks "kopjes" and riverine bush and forest  in the north offers the excellent opportunities to view the game.

Different events occur at different time of the year in different location within Serengeti. The timing of Wildebeest migration changes annually and it's a very unpredictable natural event . There are three season in Serengeti: Short rain, long rain and dry season. Wildebeest Migration is the most amazing scene in all Africa. Majestic Kilimanjaro can organize a Hot Air Balloon Safaris for an unforgettable experience.

Ngorongoro is possibly among Africa's most popular wildlife destinations. Almost everyone who wants to visit Tanzania has this amazing phenomenon on his or her list. 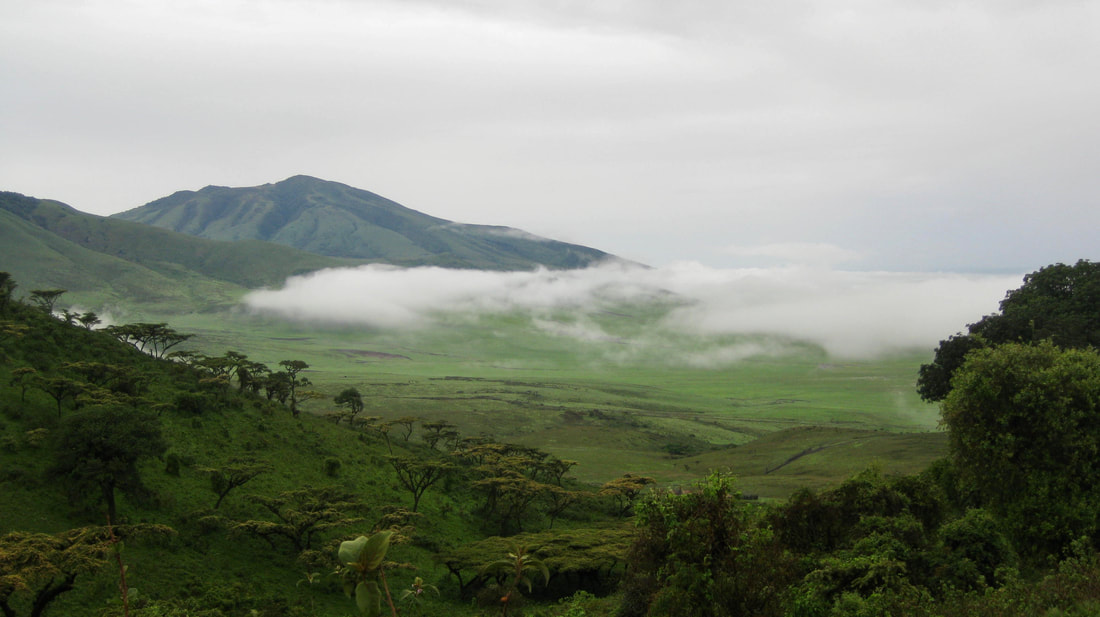 Ngorongoro Conservation Area is not a national park, and it was established to conserve  wildlife and other natural resources. You may also see the Masai People who are allowed to live in the conservation area with their livestock.

Ngorongoro is believed to have formed millions of years ago, and was once a gigantic volcano perhaps taller than Kilimanjaro. After a large eruption its long peak collapsed, eroded over time and left the famous Ngorongoro crater as we see it today.
​
The crater is a memorable experience. Within 260 square kiliometres there is Lake Magadi, Lerai Forest, Gorigo Swamp, short grass, long grass, and woodland. Almost 3,000 animals live in the crater including large herds of Buffalo, Elephant, Wildebeest, Zebra, Hippos, Lions, Hyaenas, Leopard, Cheetah and the endangered Black Rhino. 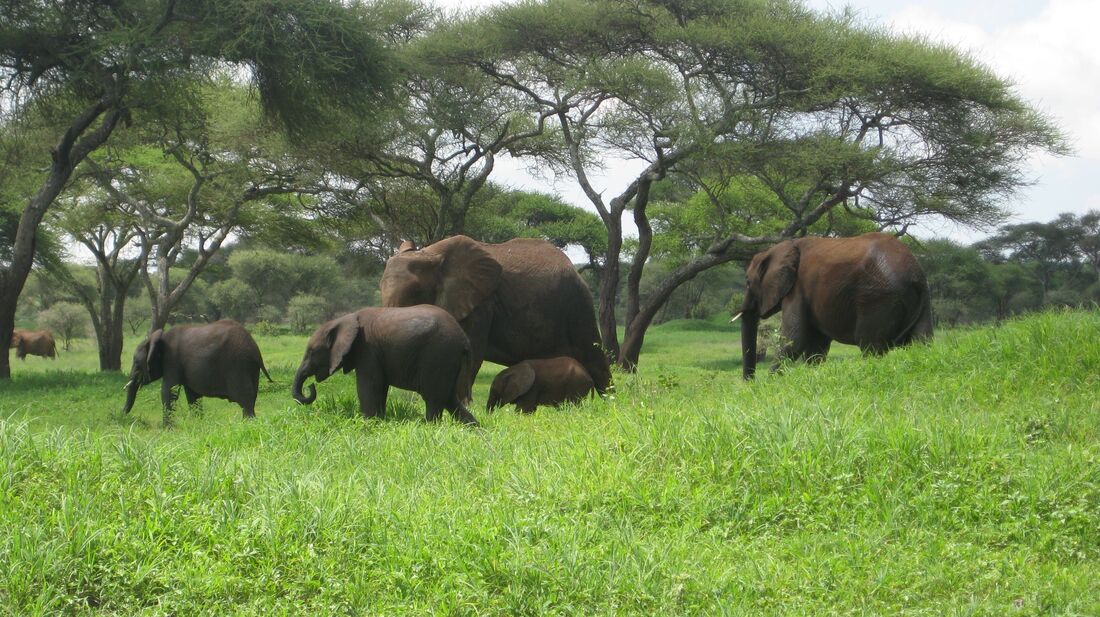 Tarangire national park is the least visited park in the Rift Valley close to the eastern shore of Lake Manyara. The Tarangire river from which the park derives it's names is one of the few sources of permanent water within 2,600 square kilometers of the park area.

All year around huge herds of over 300 Elephants roam through the park. The park has nearly as high a concentration of animal life as Ngorongoro Crater.

During the dry season it is possible to see large herds of Elephant, Zebra, Wildebeest, Oryx, Eland and Impala congregating down at the river drinking while awaiting the rain.

The park is truly spectacular with the majestic Baobab trees covering most of the area. 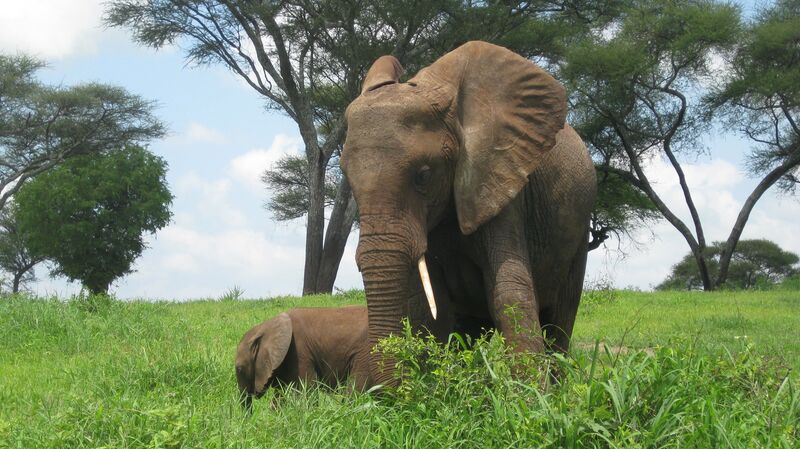 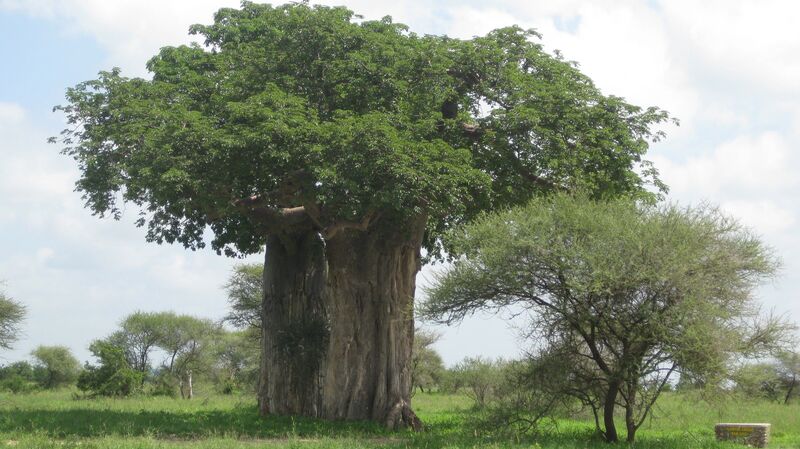 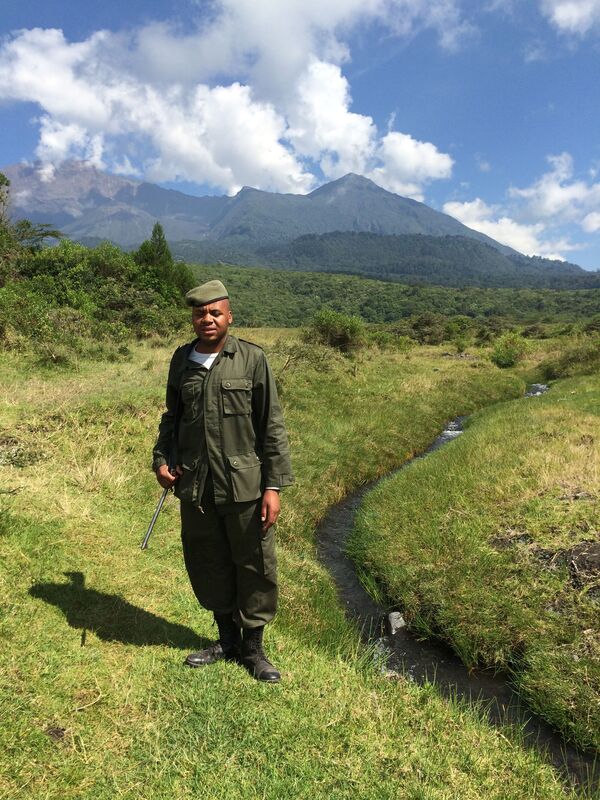 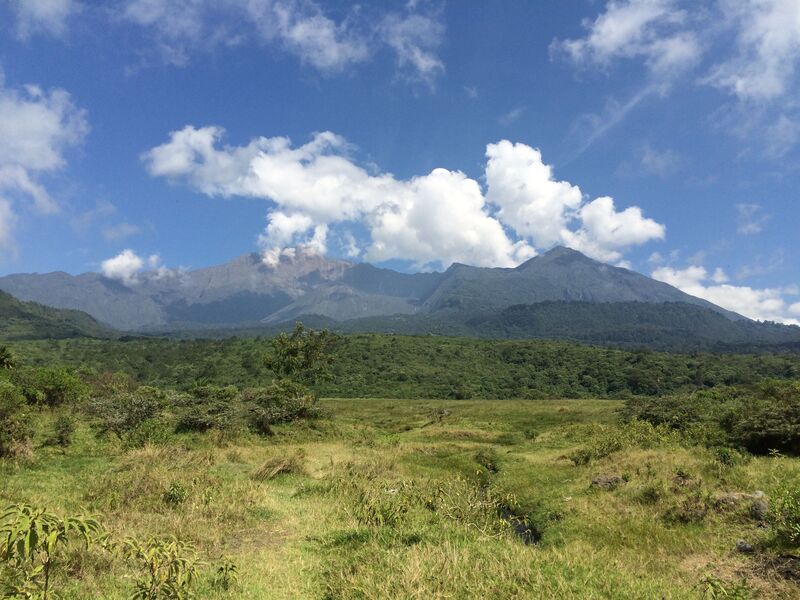 Arusha National Park lies between the Peaks of Mt.Kilimanjaro and Mt.Meru and covers an area of 552 square kilometres. Because of it's proximity to Arusha and it's size is an ideal place for a day trip.

The Principal Features for Arusha National Park are:
1. The MT. MERU, section of Arusha National Park, which lies on the  west of Ngarenanyuki River, offers one of the most remarkable landscape in Africa. This is the fifth highest mountain in Africa at 4,556m. Its terrain is a mixture of lush forest and bare rocks. Animals which can be found in the park are Elephant, Zebra, Baboon, Leopard, Hyena wide range of Antelopes species.

2. MOMELLA LAKES, both small and big Momella lakes were formed after the formation of The Great Rift Valley, 20 million years ago. Each lake is a different hue of green or blue. The Lakes are fed predominantly by underground stream and are not very deep. The area is famous for it's birdlife, 400 species of birds both migrant and resident have been recorded in the park. In addition to the large Flamingo population some species include Crowned Eagle, Hammerkop, Egyptian Goose and Silver Cheeked hornbills.

3. NGURDOTO CRATER is a volcanic crater surrounded by forest. It is a place to spot Black and White Colobus Monkey while the Crater floor is a swamp. The crater is 3 kilometers from rim to rim. On the Crater swamp floor is where Buffalo and Warthogs can often be seen.